For years I have been a staunch defender of Britain’s weather.   Whenever I met someone in the US, a comment would be made about how much it rains.   I would immediately jump to its defense and would  immediately deny this is the case..

I think (or at least feel) it hasn’t stopped raining her since we landed in the UK in June.

We have have come from a place with very distinct seasons – Spring – warming and thawing, Summer – hot and humid, Fall – mild with glorious foliage and Winter – snow and cold. 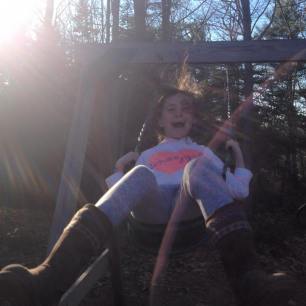 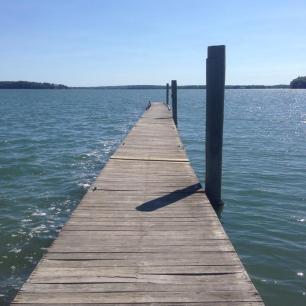 Summer on the Ocean 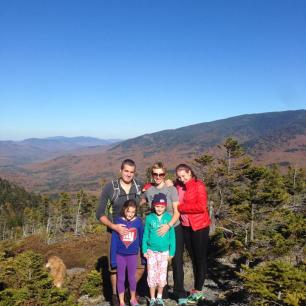 We now live in a place where it rains a lot and the temperature differential is no more than 10 degrees (Celsius). While I know we are yet to do a full year, so far, the weather has been our biggest disappointment.

We arrived in a so called ‘heat wave’.  I think it lasted just one day (where we were anyway).  We then waited all summer for it to warm up.  It never really happened.  The odd day here and there.  Thankfully, when we needed it!  Overall though, the summer was a real disappointment and the kids were reluctant to swim in their grandparents pool which for most would be a highlight of summertime.

2015 has gone down in history as the wettest summer in the UK since records began in 1910.  The wettest June ever and 16th wettest July on record.  As we exited the summer and into Autumn, it didn’t get much better.  October was brighter but November has dealt us much more rain.

December – the season of snow and dreams of a white Christmas, it was still raining.

In fact, December became a total washout nationwide.   Historic floods in the north of England rang in Christmas and it has now been named as the wettest month ever in the UK since records began in 1910!  We saw some of the devastation on our travels over the holiday period and in fact, needed to be diverted as we headed home – due to a flooded road!

With the rain, the temperature has dropped but not by much.  Not sure if this is good or bad….warm rain vs. the loss of seasonal variation.

So, what can we be hopeful for?  Well losing our summer was a blow but we remain hopeful that we will be spared a brutal Maine winter this year.  The last couple of years in Maine has brought us approximately 100 inches of snow and bitterly cold weather for months on end.   Seasonal Affective Disorder (SAD) can be quite prevalent in Maine.  The short days and too cold to be outdoors takes is toll on many.  This is especially so if you don’t embrace the outdoors with skiing and winter sports.

Bizarrely enough, Maine also saw its mildest Christmas in decades, but as they head into the new year, the snow has begun to fall and temperatures plummet.

As a family, in the USA, we participate in the winter sports but we are not avid nor do we afford the luxuries of ski condos and the likes.  While we do embrace it, winter has proven to be the season we dread most.  It is also very long with daffodils not breaking through until May……it takes 100″ snow to melt some time!   In the UK, I know Spring comes early but this year was even earlier – December and Daffs in bloom!? 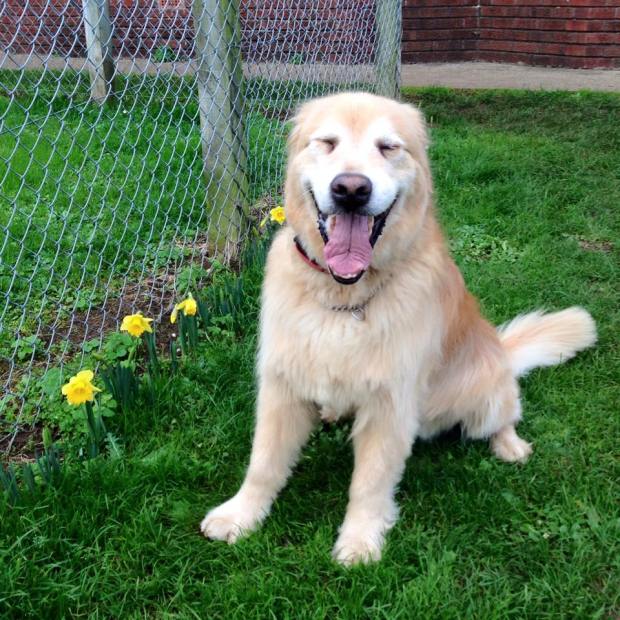 For now, we live in hope that the UK is spared from snow and bitterly cold weather….we welcome a break.  However, some tabloids are scaring us to death!

So far, so good in January…..today is grey but not raining (yet). Temperatures are agreeable and we wait for the sun to come out…sooner rather than later!

2 thoughts on “Rain Rain go away”